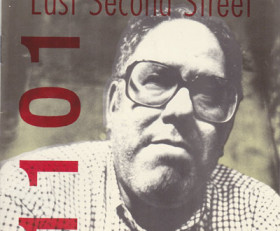 In Dayton, Ohio in the 1990′s the best place for underground and indie bands to record was Cro-Magnon Studio in the Front Street Buildings located at 1101 East Second Street. I would estimate that hundreds if not over a thousand bands recorded in those studios over the years. This compilation was their first and I do believe only release as Poke-A-Moose Records featuring 18 Dayton area bands who recorded in the studios. The Oxymorons! included their last ever recorded original song to this release and it can only be found here.

Be the first to review “1101 East Second Street” Cancel reply